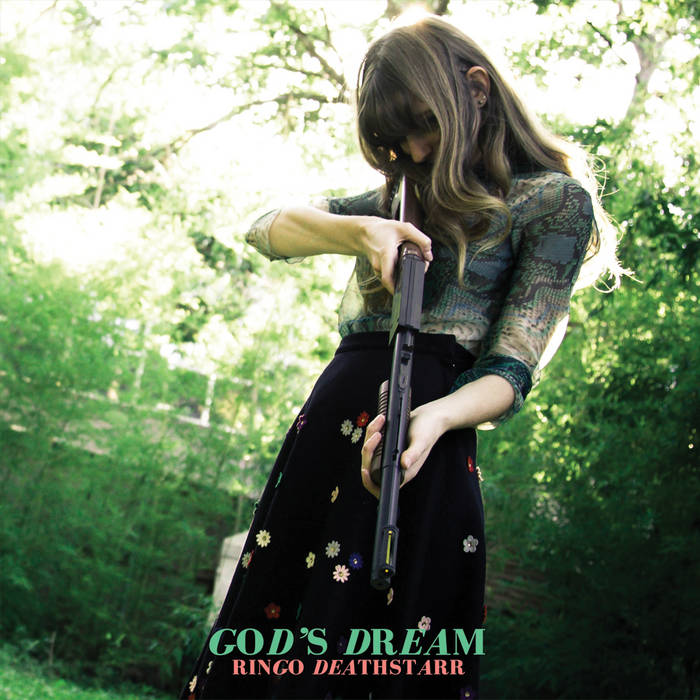 Dani Mari Woah! Looooove this album! Can't wait to get the vinyl version!

Bandcamp Daily  your guide to the world of Bandcamp