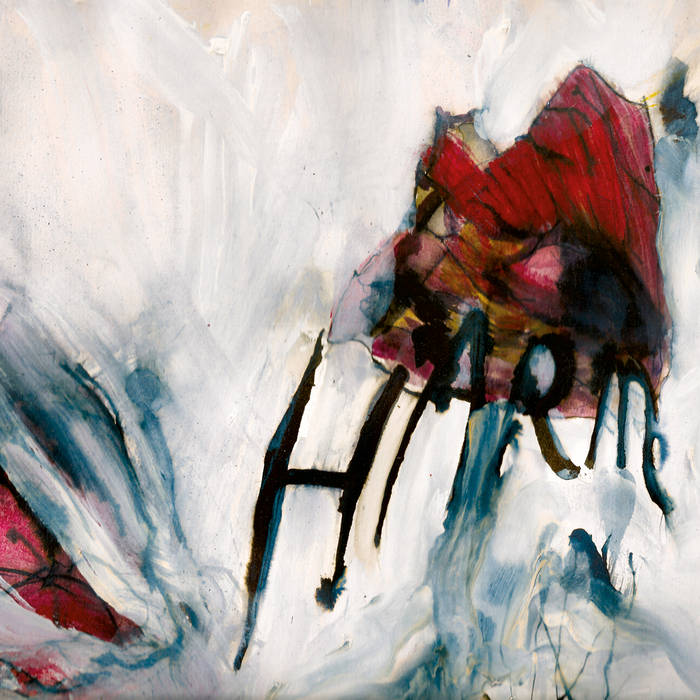 “he reaches the unknown; and even if, crazed, he cannot speak his visions, at least he has seen them.”

for those who reach beyond the sun.

HARM is the 7th album from The Telescopes. Developed live, between 3 separate line ups, over a course of 12 months. The whole album was recorded entirely in one take, without any overdubs. All instruments tuned to 444 Hz. With original artwork and design from Bridget Hayden.

Recorded at Bedrock studios in LA courtesy of Part Time Punks radio. The album is also scheduled to be broadcast as a session for the show. www.kxlu.com/site29.aspx (88.9FM LA)

Bandcamp Daily  your guide to the world of Bandcamp